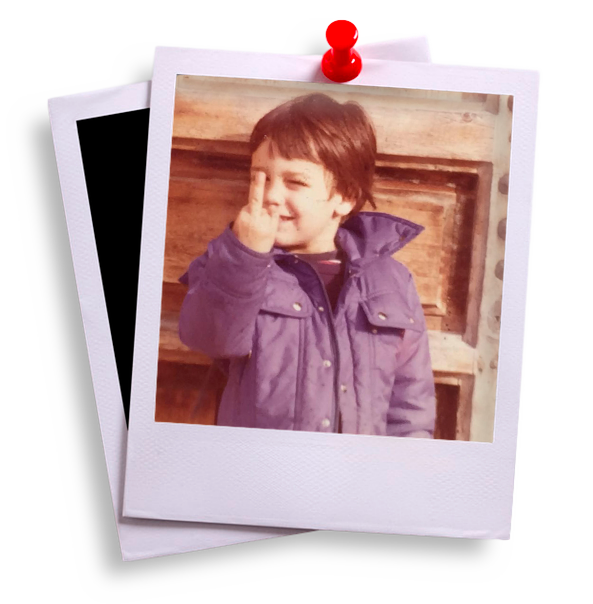 Born in Mexico to American parents, Austin-based via San Rafael, California, television personality, spokesperson and voiceover actor, Stone Slade, is most known to fans worldwide from the hit A&E television series Modern Dads. Stone was exposed to life in the spotlight at an early age thanks to his dad; who worked with several high profile bands including the Grateful Dead and Stevie Ray Vaughan.

As a young adult Stone was approached by a representative from a local modeling agency at a bar in downtown Austin, Texas. After about a year of doing runway shows and various magazine ads, Stone found he didn’t have the desire to model and pursued his longtime passion in event promotion and graphic & web design. That is, until the day he crossed paths with an L.A. based talent agent while MC’ing at an action sports event in Austin, Texas. She insisted he missed his calling and should try his hand at acting. With that advice in mind, Stone answered the audition call for A&E’s Modern Dads in late 2011.

Modern Dads’ premier in 2013 debuted as cable tv’s #1 “unscripted” series premiere and A&E Television’s #1 series premiere of all time. Unfortunately due to internal strife among the cast members; the network was forced to shelve the show and move on.

Outside of his professional life, Stone is a full-time dad to three beautiful children, dedicated husband and loves to get involved with charity fundraising as well as pet rescue & adoption.