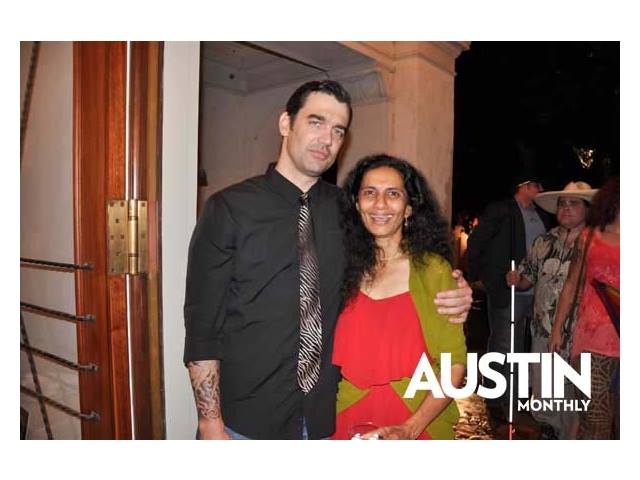 Each year, millions of trees are removed from our world’s rainforests to extract oil and raise cattle. These trees are essential for the air we all breathe. The burning of these trees alone contributes to over 15% of carbon emissions each year. We strive for something better.

The good news is that we can make a difference. We work side-by-side with indigenous communities who have called the rainforest home for millennia. These communities need sustainable micro-economies to withstand powerful outside interests. We’re their partners in this. Together we protect the forest.

We’re the only charity tackling men’s health on a global scale, year round. We’re addressing some of the biggest health issues faced by men: prostate cancer, testicular cancer, and mental health and suicide prevention.

We know what works for men, and how to find and fund the most innovative research to have both a global and local impact. We’re independent of government funding, so we can challenge the status quo and invest quicker in what works. In 13 years we’ve funded more than 1,200 men’s health projects around the world. (read more) 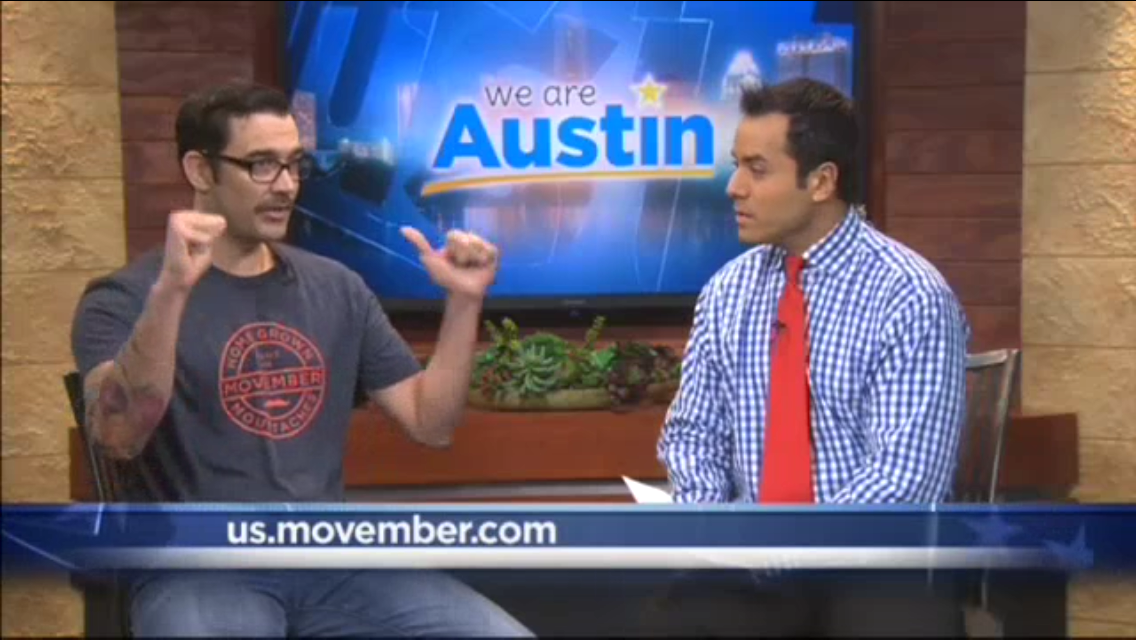 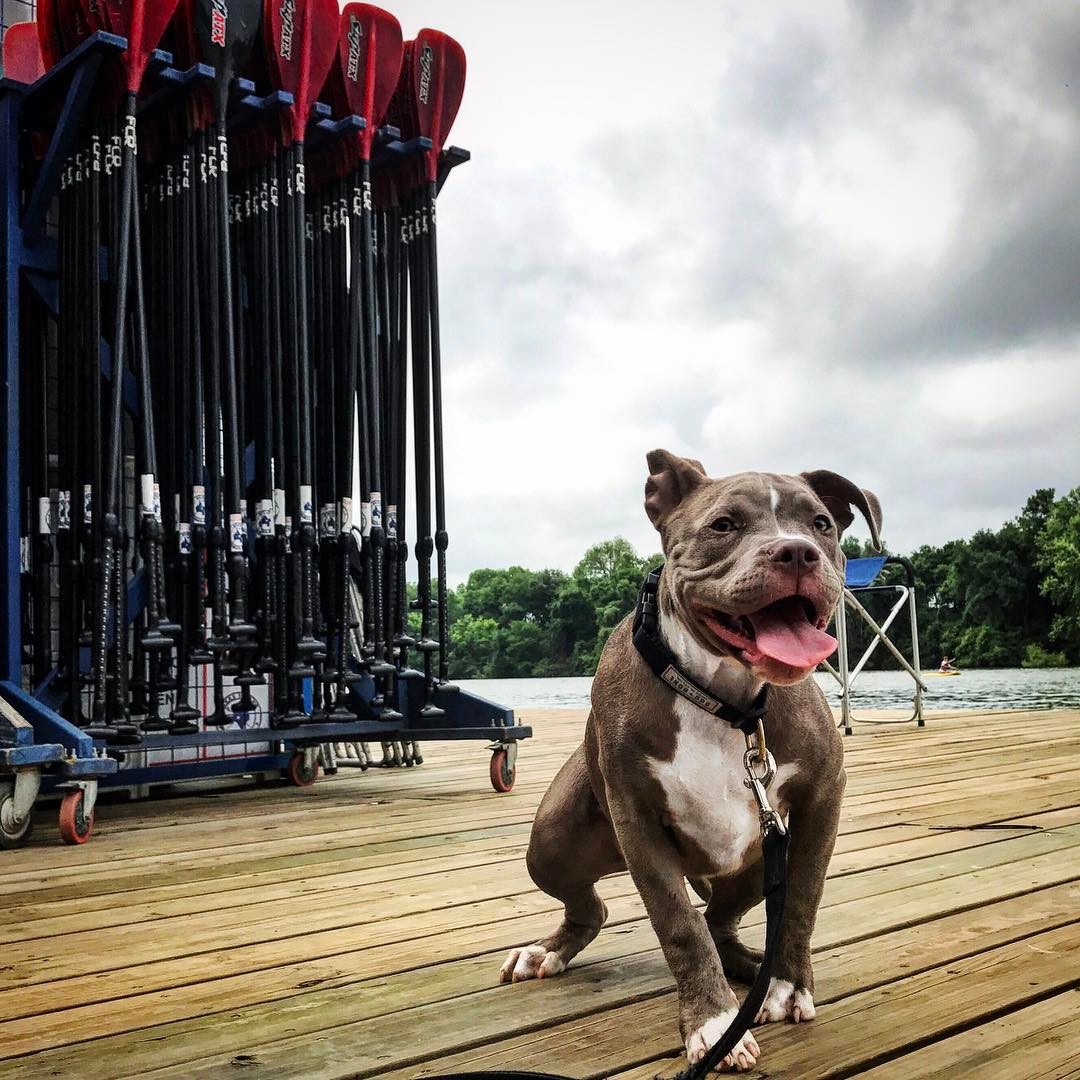 February 2017 marks six years of Austin’s no kill status. Austin Pets Alive! has played a critical role in achieving this status by developing innovative and comprehensive programs that serve key demographics of animals typically euthanized in a shelter setting (for example, large dogs that need behavior support, unweaned kittens, puppies with parvovirus and cats with ringworm).

Austin Pets Alive! has saved more than 40,000 cats and dogs from euthanasia and our numbers continue to rise. (read more)

Stone and his wife Kristin take in and foster dogs and cats from the Austin Pets Alive network. They had an official “foster fail” in 2017 when they took in a momma dog that just had a litter of puppies that same day. All the puppies were adopted, including their new member of the family, Frank. On a cool side note, the momma dog Rosie was adopted by another big APA volunteer, Justin Theroux.

“It’s a lot of work but so very rewarding to see these little guys get adopted.” – Stone

The Leonardo DiCaprio Foundation is dedicated to the long-term health and wellbeing of all Earth’s inhabitants. Through collaborative partnerships, we support innovative projects that protect vulnerable wildlife from extinction, while restoring balance to threatened ecosystems and communities
(read more)

“Clean air, water, and a livable climate are inalienable human rights. And solving this crisis is not a question of politics, it is a question of our own survival.”
LEONARDO DICAPRIO 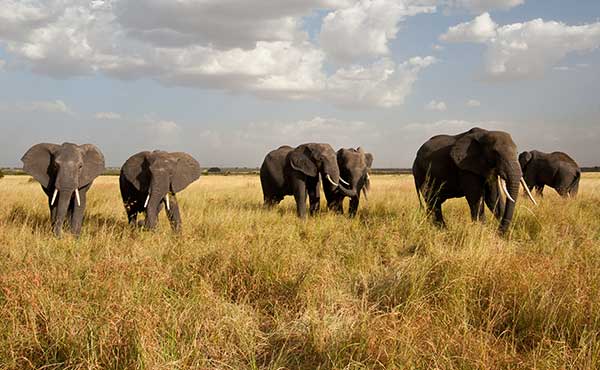