Stone is currently shooting this new tv show with Sensi Magazine. Hittin’ the High Road is cannabis’ “No Reservations” style show with the goal of exposing the myths and misconceptions about the plant while normalizing it’s use among Americans. “One day enjoying cannabis with a friend will be as normal as meeting up at a coffee shop.” 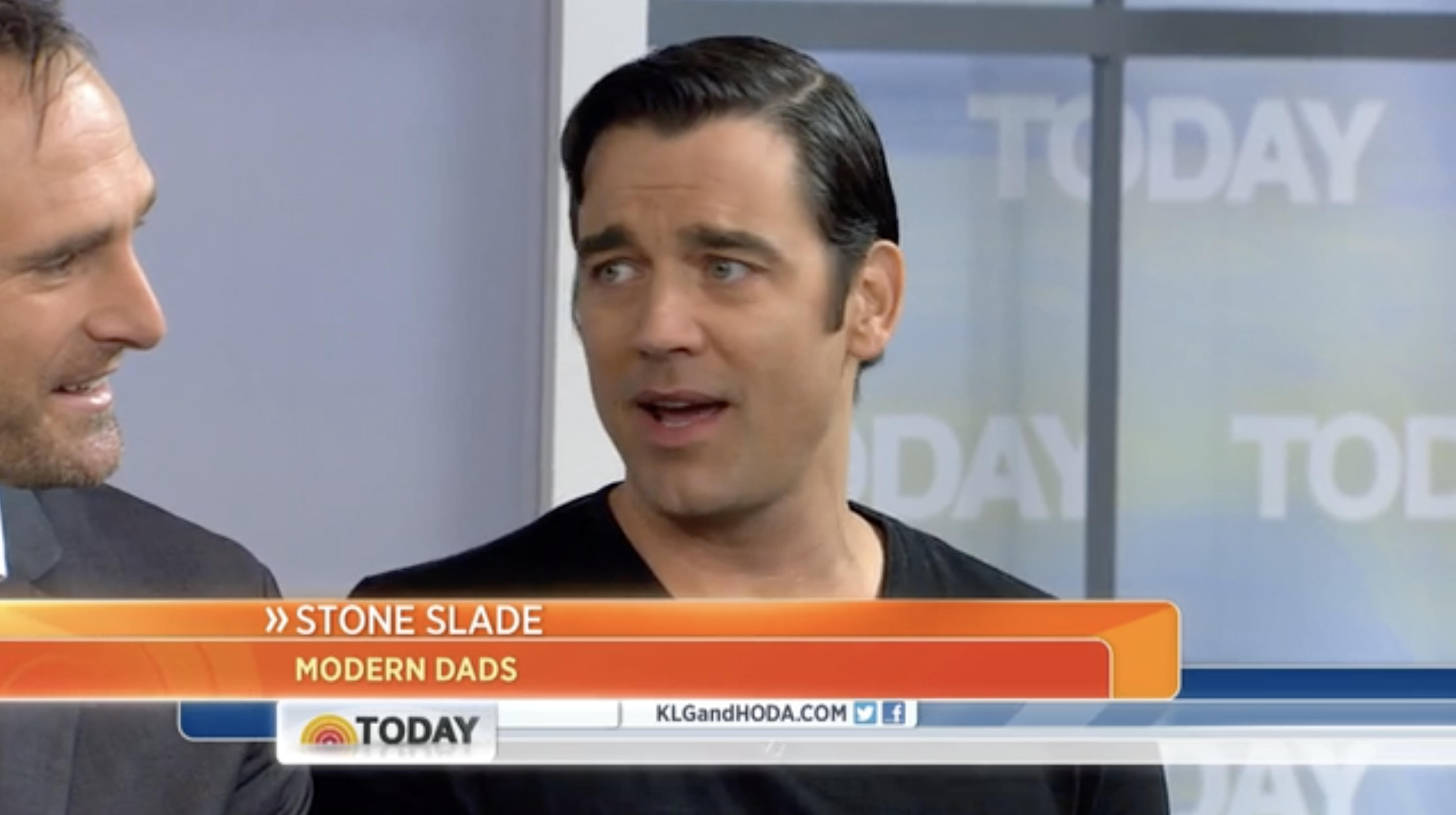 Stone and his co-stars on the TODAY Show in the middle of a Nationwide promotional tour for A&E’s hit show, Modern Dads.

Stone and the other dads discuss filming the show and what it’s like being a dad today with Hoda & Kathie Lee.

Stone appears on Fox and Friends to promote the premiere of A&E’s hit show, Modern Dads.  The cast discusses the responsibilities of parenting with Tucker Carlson. 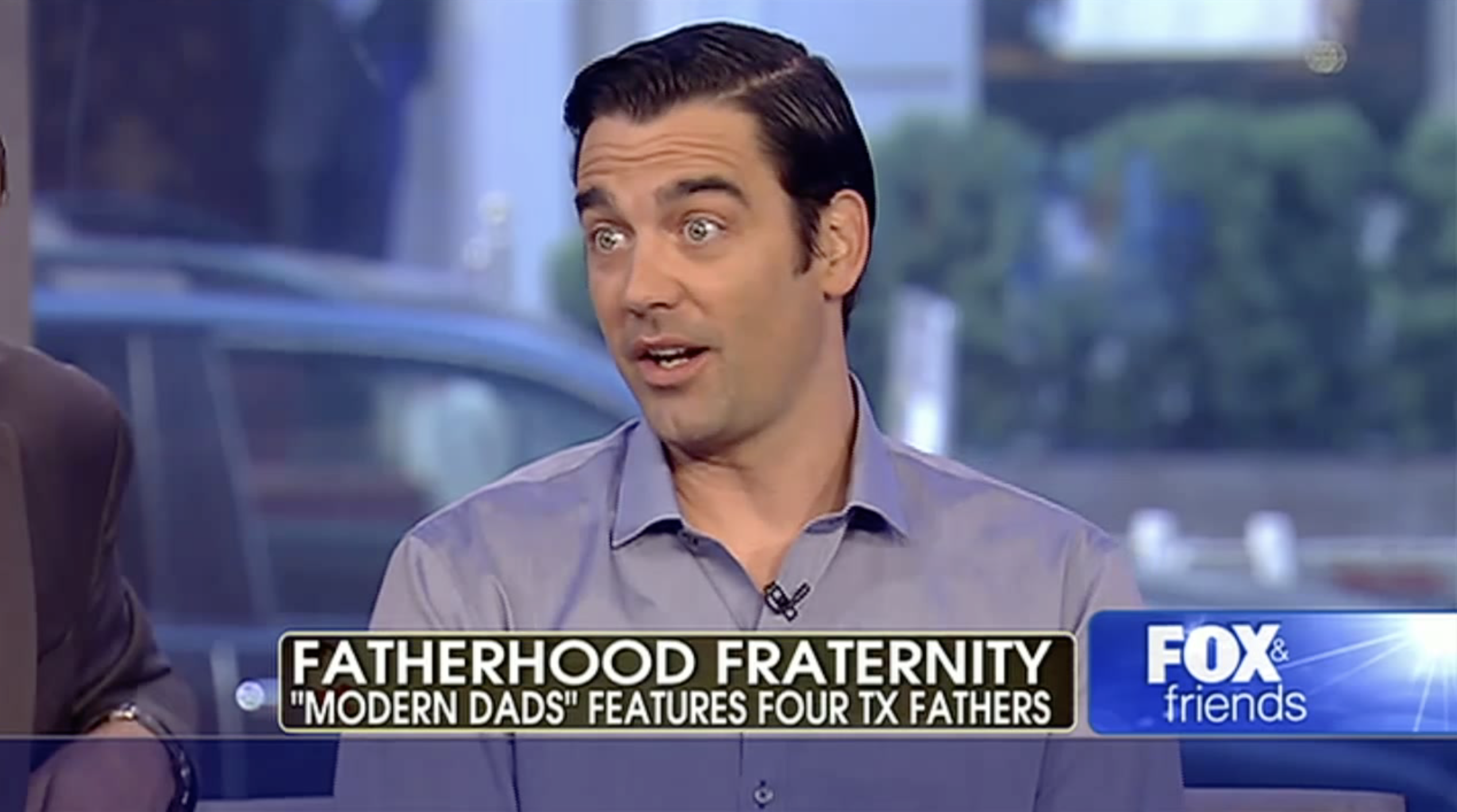 Stone and Modern Dads co-star, Nathan Hall make a guest appearance on the set of CBS Sports Fantasy Football. The odds were stacked against our super dads as they went head to head with the football experts over at CBS Sports. After a long and exciting season, Stone was able to out maneuver the experts and come out on top as the Fantasy Football Champion.

Stone and the other dads talk about what it was like planning Sean’s bachelor party, how their plans all fell apart, and how they saved the day by having a BBQ in Nate’s backyard. 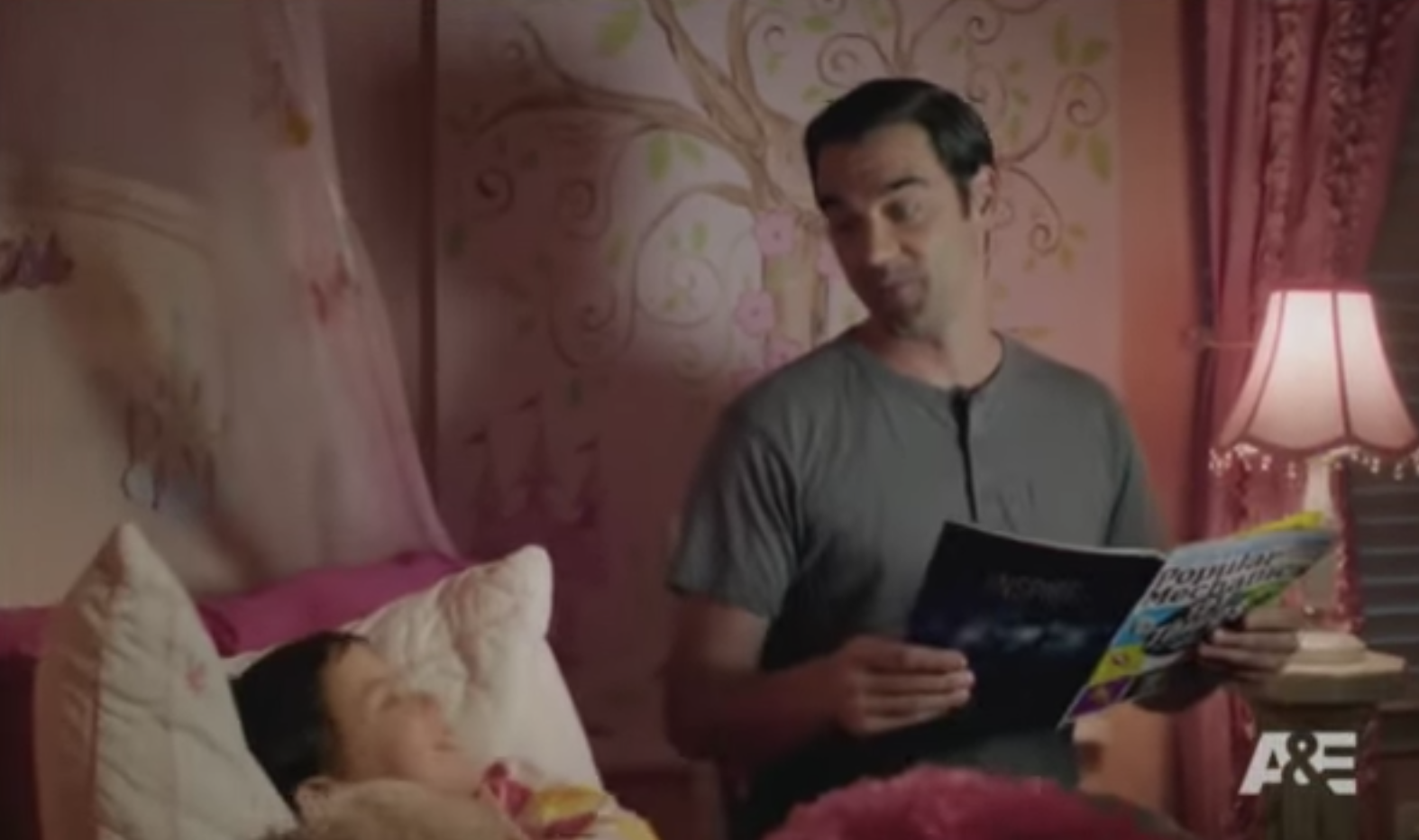